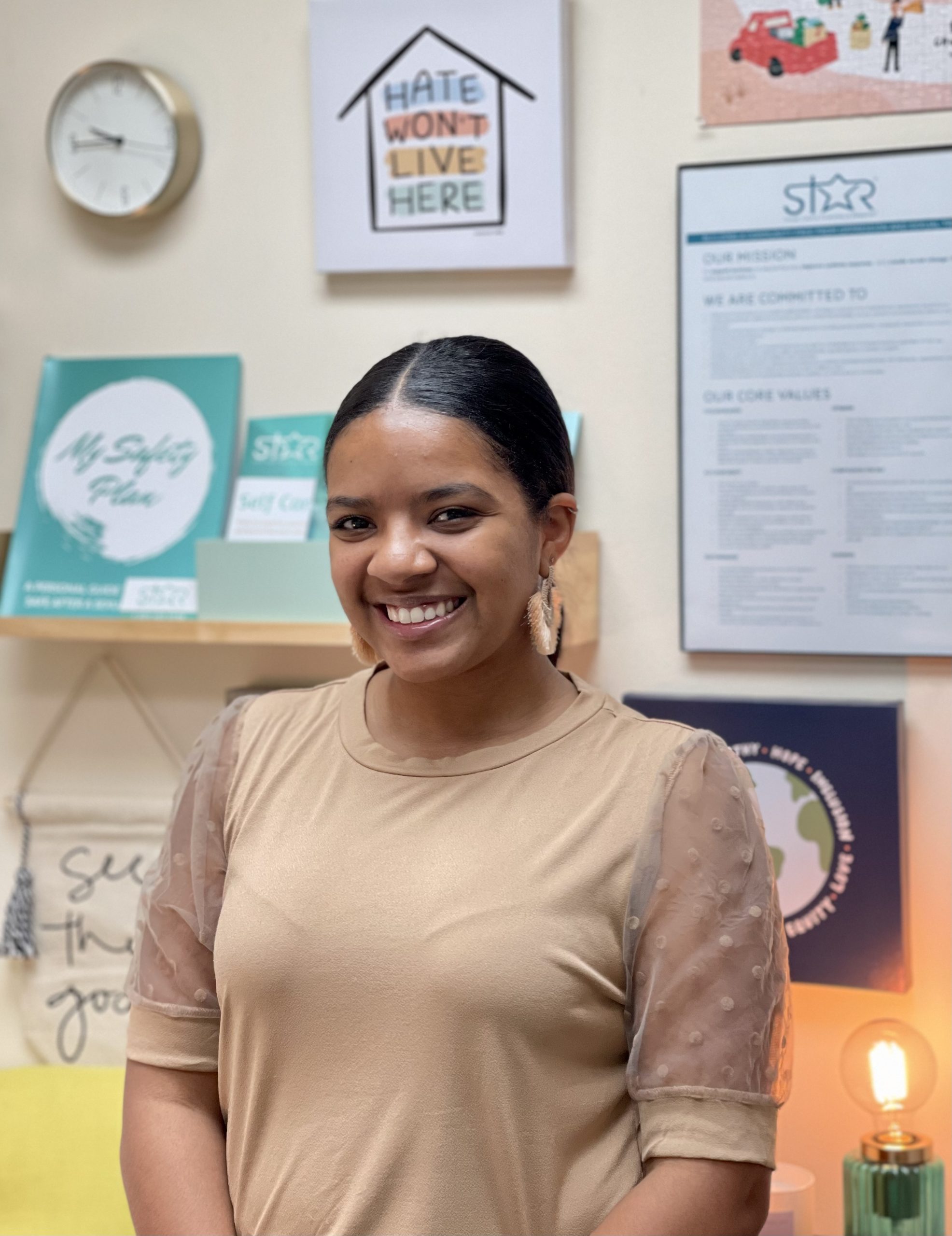 Tajai McCollum is a Provisional Licensed Professional Counselor (PLPC), and National Certified Counselor (NCC) by the National Board for Certified Counselors. Born in Fort Campbell, Kentucky she moved around for most of her childhood as her parents served in the Military. After moving to Baton Rouge in 2013, Tajai graduated from Louisiana State University and obtained a Bachelor of Science in Psychology with minors in Sociology and Sports Studies, and a Master of Science in Kinesiology with a concentration in Sports Pedagogy and Psychological Science. She continued her studies at Louisiana State University Health Sciences Center-New Orleans (LSUHSC) with a Master of Health Science in Clinical Rehabilitation and Counseling. During her studies, Tajai, served as the president of the university’s counseling honor society, Chi Sigma Iota, Rho Chi Chapter, and she received awards for Counseling Advocate Warrior and the Louisiana Student Play Therapy Award.

Her interest in serving survivors stemmed from her volunteer work as a Court Appointed Special Advocate (CASA). She worked with STAR through her clinical practicum and internship, before joining our staff full-time in 2022. She also interned with the Child Advocacy Center-Hope House, where she was trained in Trauma-Focused Cognitive Behavioral Therapy and provided therapy to children who have experienced abuse, neglect, and violence.

Tajai’s hope is to help relieve the stigma of mental health, especially in minority communities. She is eager to work with survivors and empower communities through promoting awareness, accountability, and social change