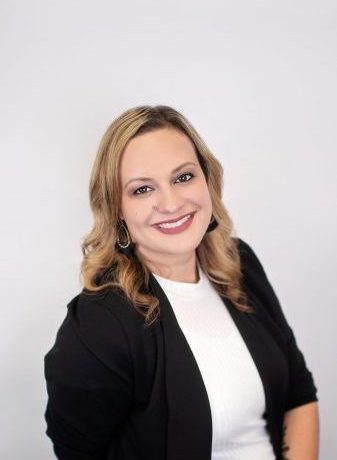 Michalene was born and raised in Pennsylvania, where she graduated from high school in 2006. One year later, she moved to Louisiana, where she resided for 3 years before returning to Pennsylvania. She began attending college in 2011 with the intention of receiving her bachelor’s in nursing. However, she quickly realized that was not the career path for her. She gained employment with a psychological agency and worked as an administrator for a school-based program. It was at this time she realized that a career in mental health, as well as advocacy, was her goal and her passion. Michalene graduated from Northwestern State University in May of 2018 with a BS in Psychology. She will graduate from the same university in May of 2021 with her Master of Arts in Counseling (Clinical Mental Health). She has found a desire to help sexual assault survivors, as well as provide education as a means of primary prevention, through her internship as a counselor at STAR. After her internship, Michalene was hired as the Community Educator at STAR. In 2021, she was promoted to Prevention Director.

In her spare time, Michalene enjoys spending time with her family – her husband of almost 10 years, James, and her two daughters, Olivia and Sophie. She also enjoys actively participating in the music program at her church, where she sings and plays the piano. Michalene likes implementing music as a therapeutic tool with her counseling clients. She is looking forward to building stronger ties within the CenLA community to advocate for survivors, make others aware of STAR’s services, and, ultimately, end the stigma surrounding sexual violence. STAR’s services pave the way for a better future!