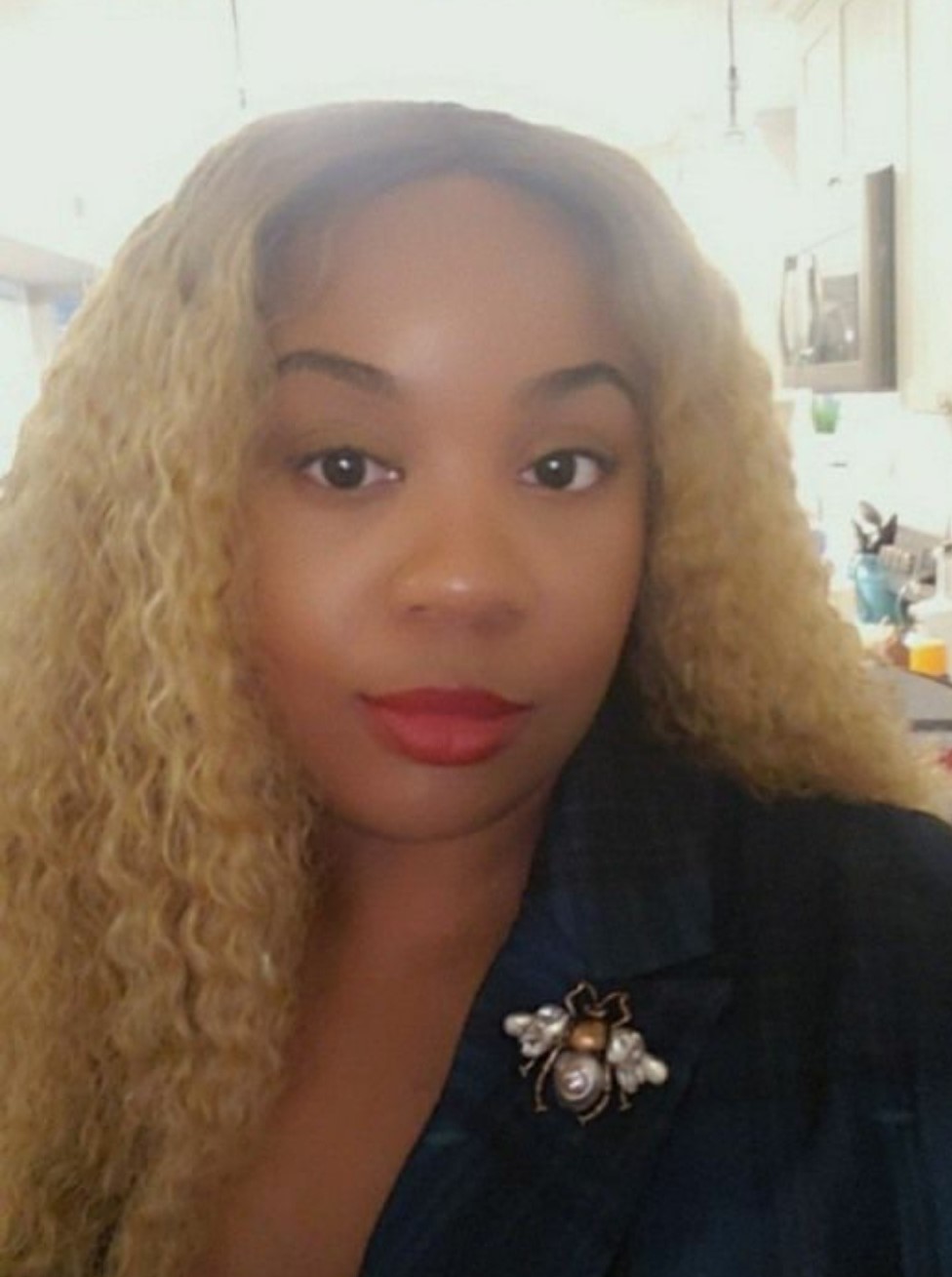 Ashley Seaverson was raised in Baton Rouge, Louisiana. At a young age, she noticed that people would always complain about there not being enough help in the community. She decided that she wouldn’t just complain, but make a difference.

She started volunteering at The Baton Rouge Crisis Intervention Center in 2015. This decision would go on to change her career path. She had recently finished school for Surgical Technology, but decided this wasn’t the path to help more in the community. Instead, she joined the Crisis Intervention Center full time. While working for various crisis lines, including the National Suicide Prevention line, she’s gained a vast knowledge of how to handle any crisis.  She’s dedicated five years to this cause. From this experience she decided to volunteer at STAR. With her vast knowledge in crisis interventions, the STAR staff thought she would fit well as a Medical Advocate.  Ashley assisted survivors at the hospital for their forensic exams for almost three years before she joined the STAR staff full time as a Resource Advocate. Ashley’s openness to truly hear the survivor and allow them to tell their story has helped her connect with each individual.

Ashley is passionate about empowering survivors and helping them in healing from their trauma. She strongly believes that you have to be the change you wish to see.