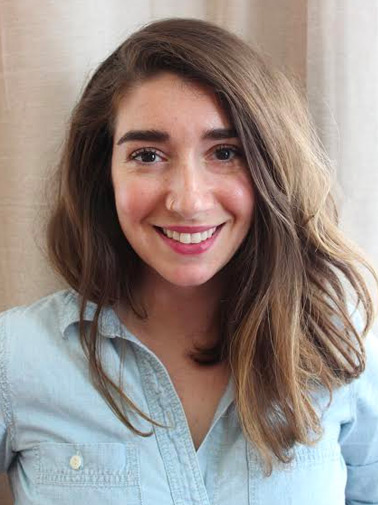 Alix Tarnowsky, a Licensed Clinical Social Worker, joined Sexual Trauma Awareness & Response® in 2016 as the Advocacy Director in the New Orleans office and currently works as the Greater New Orleans Regional Director. Prior to joining the STAR® team, Alix served as the Program Manager of NOLA Dads at Family Service of Greater New Orleans. Through NOLA Dads, Alix focused on helping young dads develop and improve their skills to become the best father possible. In addition, she had developed and successfully obtained funding for the Healthy Relationships program; a preventive community-based psycho-educational program for teens and young adults.

From 2016 – 2018, Alix served as Co-Director of New Leaders Council – Louisiana, a progressive leadership development program. In 2017, Alix was selected to serve on the Community Advisory Group to the Safety and Justice Challenge in New Orleans, a group working to reduce the population size at Orleans Parish Justice Center. Alix, having been a volunteer since 2016, joined the New Orleans Abortion Fund’s board in December and began volunteering with the Plan B NOLA in 2018.