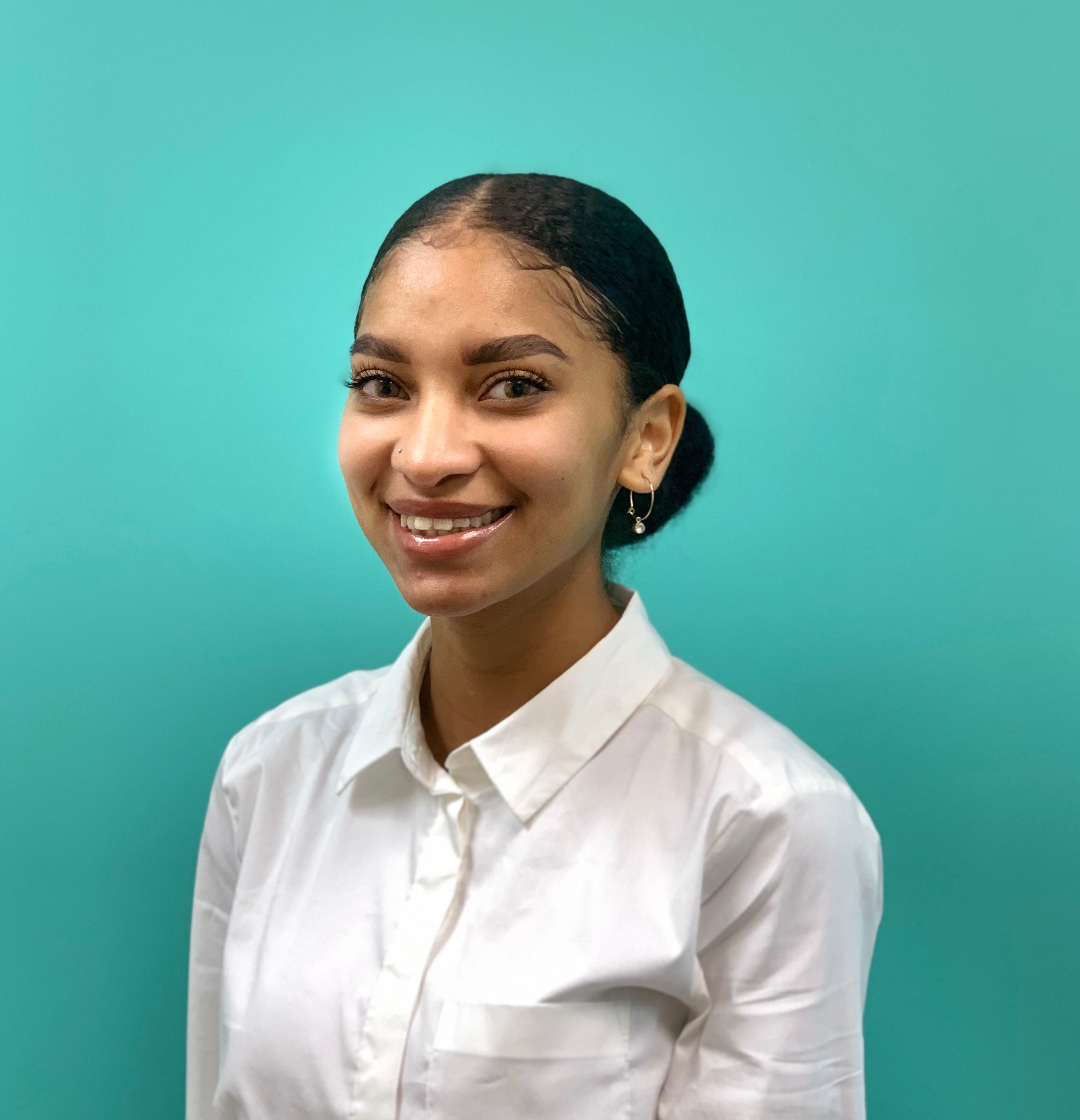 While working towards her degree at LSU she has done extensive cognitive and behavioral research with her professors and student advocacy. Her sophomore year she was on the executive board of Minority Women’s Movement at LSU and during her senior year she took her passion for women and children further and became the Vice President of LSU’s chapter of Generation Action with Planned Parenthood and a Behavioral Therapist for Center for Autism.
Samantha’s honored to be apart of STAR and her experiences, passion, and extensive knowledge is something that she wants use to serve survivors and victims of crime and to make the community a safe space for everyone.