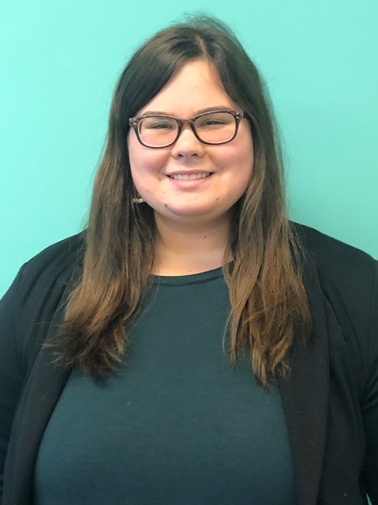 While attending Loyola University New Orleans, Amy was active in several nonprofit organizations that allowed her to work with various client populations around the state. During her time at Loyola Law, Amy was a Student Practioner in the Community Justice Clinic and represented clients in landlord-tenant and civil rights cases.